This month we thought we’d take a look at one of the most iconic business districts in the world: Canary Wharf.

The UK’s financial heart land is built on the site of the West India Docks on the Isle of Dogs. At the start of the last century the area was one of the busiest shipping ports in the world. The docks were eventually closed in the early 1980s as the shipping industry in East London declined. Construction of the first office buildings on the site started in 1988 and were completed in 1991.

Canary Wharf is home to three of the tallest sky scrapers in the UK; One Canada Square, the Citigroup Centre, and Twenty-Five Canada Square.

Today, this voluminous office space inhabited by major banks, law firms and tabloid newspapers. Over 100,000 people work at Canary Wharf (imagine the queues for the vending machines!) Thankfully all these people are accommodated by a shopping centre and various bars and restaurants.

As well has hosting some of the countries most recognisable work places, Canary Wharf is also home to a large group of residential buildings which contain very expensive and glamorous flats and pent houses. Most of these residential developments are filled with high earning bankers and top media executives.

Due to the huge numbers of people that need to travel to the area each day, Canary Wharf has excellent transport links with the rest of London via the Docklands Light Railway. A new tube station is also underway, which is expected to be completed in 2017.

Canary Wharf also has an air link provided by City Airport. The one run way airport is primarily used by business people who work for the major financial institutions. It’s safe to say that many bankers would have been very grateful to City Airport in the last 18 months for allowing them to make quick getaways!

We were slightly biased in our choice for office of the month this April as we actually have meeting rooms available in the Canary Wharf area!

If you are interested in working among some of the most stunning and inspirational offices situated in the UK, or the world for that matter; have a look at our serviced office solutions. 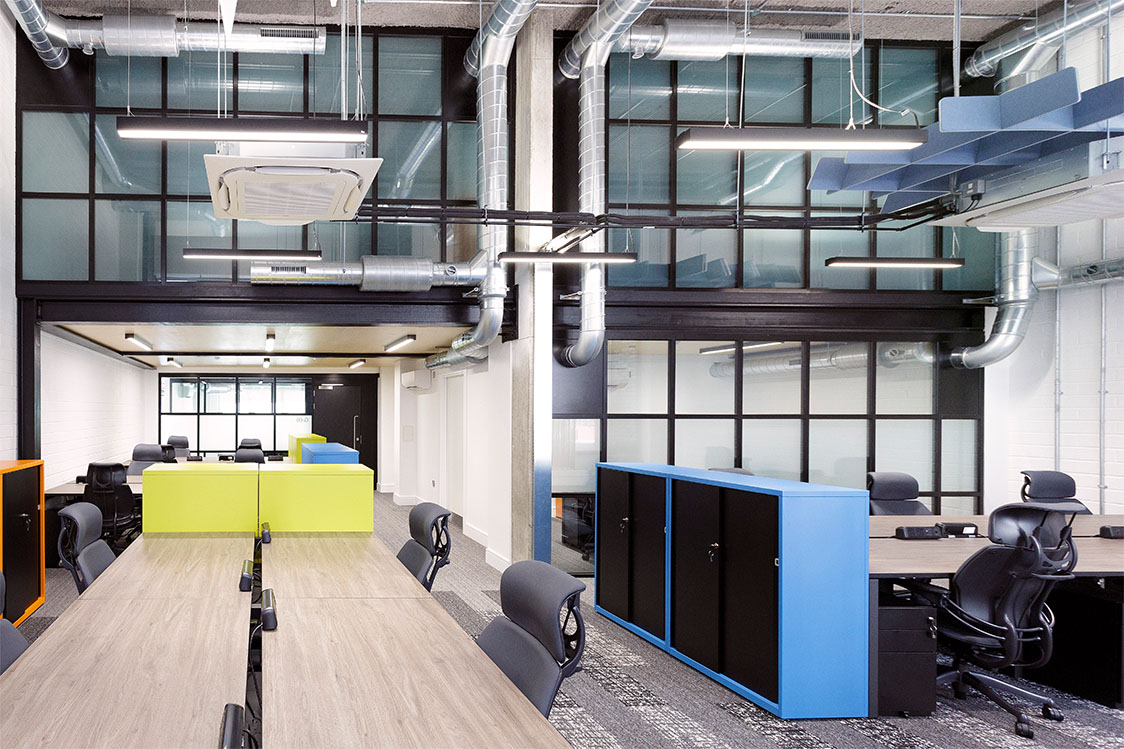 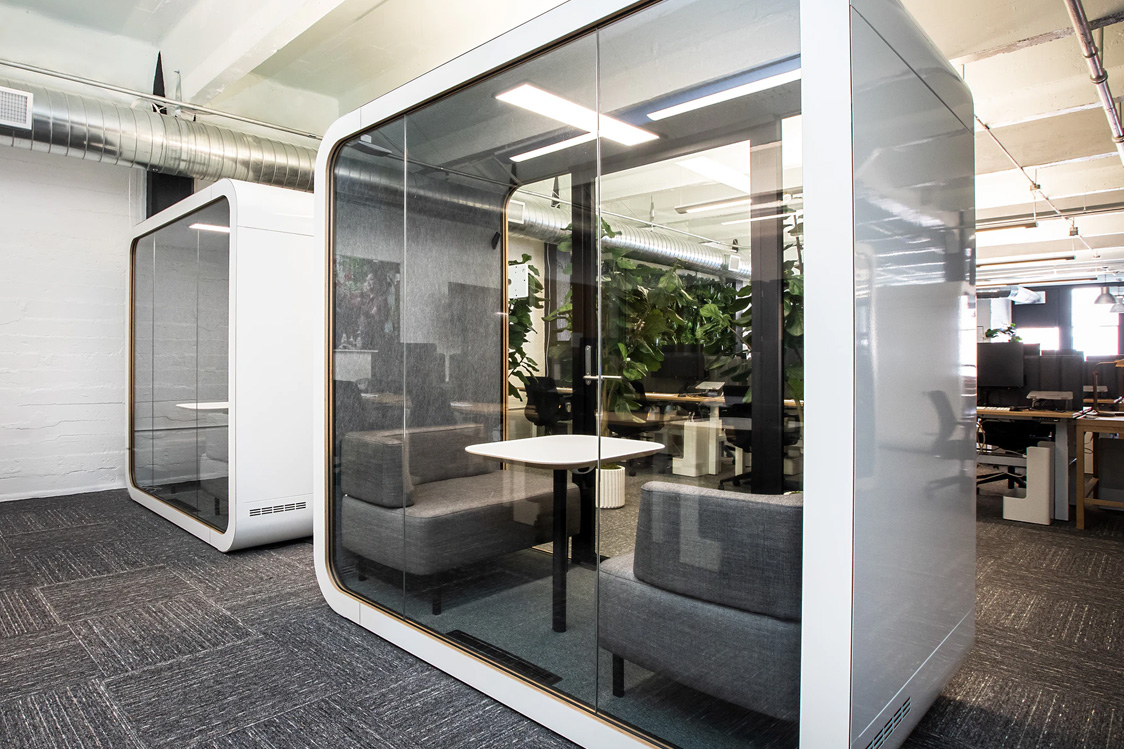