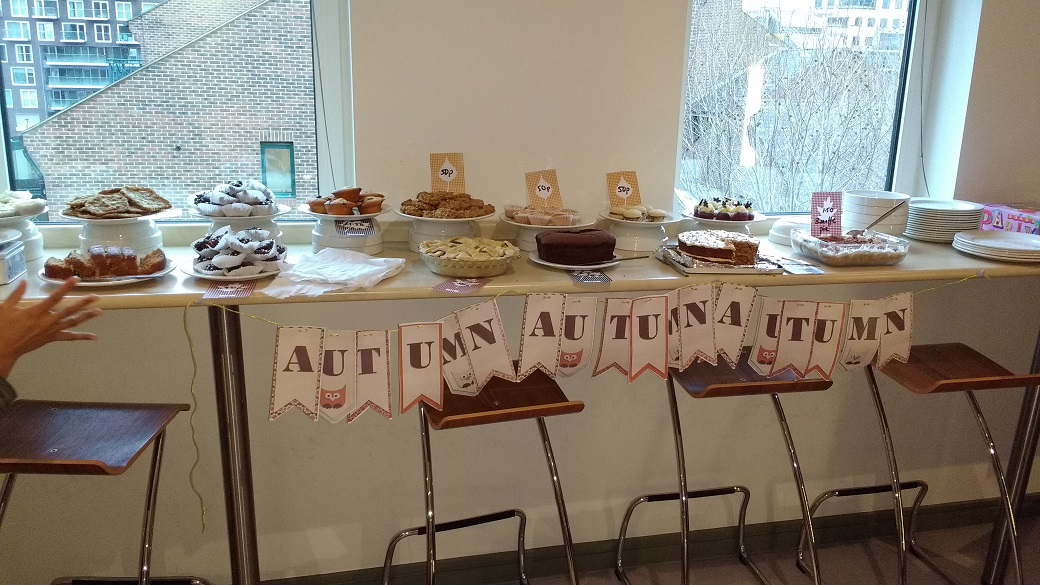 The capital’s city workers have hailed the financial district – which is home to the headquarters of HSBC, Barclays and Credit Suisse – one of the calmest areas

Canary Wharf is sometimes derided as soulless and sterile.

But maybe Londoners’ scathing side glances toward our skyscraper-filled space are over as Canary Wharf has been named the second most relaxing place in the capital by city workers.

The survey, from serviced office space provider Flexioffices , found that of the 282 London city workers 13% chose the area as their number one place to relax in the capital.

The majority of people (62%) who chose the area said it was down to its restaurants and bars, closely followed by its hidden gems.

On a Thursday and Friday this may not be the most relaxing place to be as it is often rammed with the post-work crowd, but once that’s died down it can be a very quiet place to be.

The top spot went to Covent Garden – with 29% – due to its restaurants, bars and shopping options.

In third place was London Bridge/Borough, which 11% of respondents chose – also for restaurants and bars (see the theme here?).

The idea behind the survey was to discover the best places for Londoners to spend their downtime, which will be put into a range of London Area Guides.