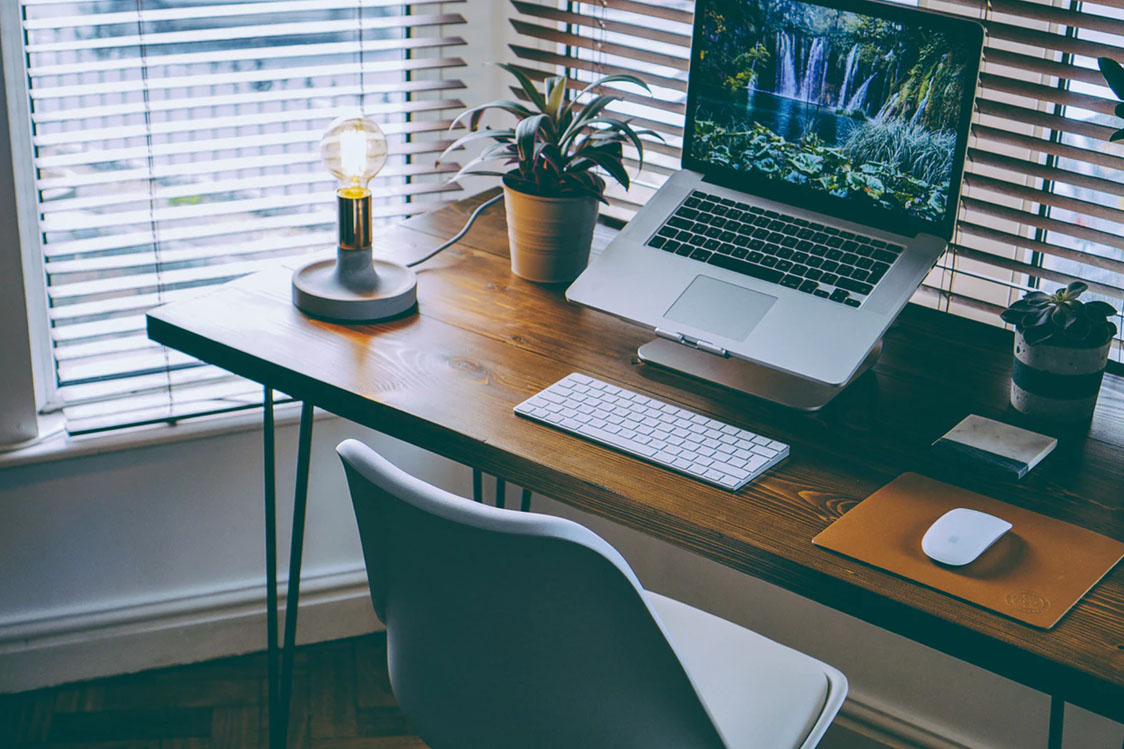 Virtual offices can be the answer to winter woes as the darker mornings and evenings start to bite at either end of the working day, leaving more and more of us trying to navigate urban streets and country roads in the dark.

Putting the clocks back may gain us an extra hour of daylight in the mornings, but it’s at the cost of a darker evening commute – so why put yourself through a commute at all, if you don’t have to?

Our virtual offices in London and Manchester give you all of the benefits of a static address in a desirable location, with postal forwarding and telephone call forwarding, but without the need to come into the office in person.

How do virtual offices work?

With our virtual offices in Manchester and London, you get a physical postal address at our premises, with your business name at the top, as well as a non-geographic telephone number for customers to use.

Everything is unbranded – except for your own brand – so if a client, supplier or anybody else writes or calls, the post will be forwarded on to you or the telephone call transferred immediately to your number.

All of this is without you being on the premises in person, so you are free to work from home and avoid that freezing, dark morning and evening commute, or even to work from wherever you happen to be if you travel a lot.

Working from virtual offices still gives you the option of accessing our physical premises too – you can book meeting rooms in London and Manchester at the same address as your virtual office whenever you need somewhere to meet clients, candidates and potential investors.

And if you ever decide you want physical premises for your business, we also provide serviced office space at those same addresses, so you can seamlessly transition to a bricks-and-mortar business as you grow.

But in the meantime – or indefinitely, if you choose – virtual offices put you in control of where you spend your working day and can mean even on these short winter days, you can time your meetings to allow you to drive to and from our premises in daylight.

Finally, on top of all of the other benefits of our virtual offices – lower overheads, transparent and professional services, and the flexibility to switch to on-site serviced offices if you wish – you also get reduced meeting room rates.

That means if you decide to hold a meeting, interview, sales pitch or any other in-person appointment in our meeting rooms in Manchester or London, as a virtual offices customer it will cost you less.

It’s just one more way we at the Serviced Office Company allow you to work flexibly from a prime business address, while making sure you hold on to more of the profits you make from your business activities – not just in the winter months, but all year round. 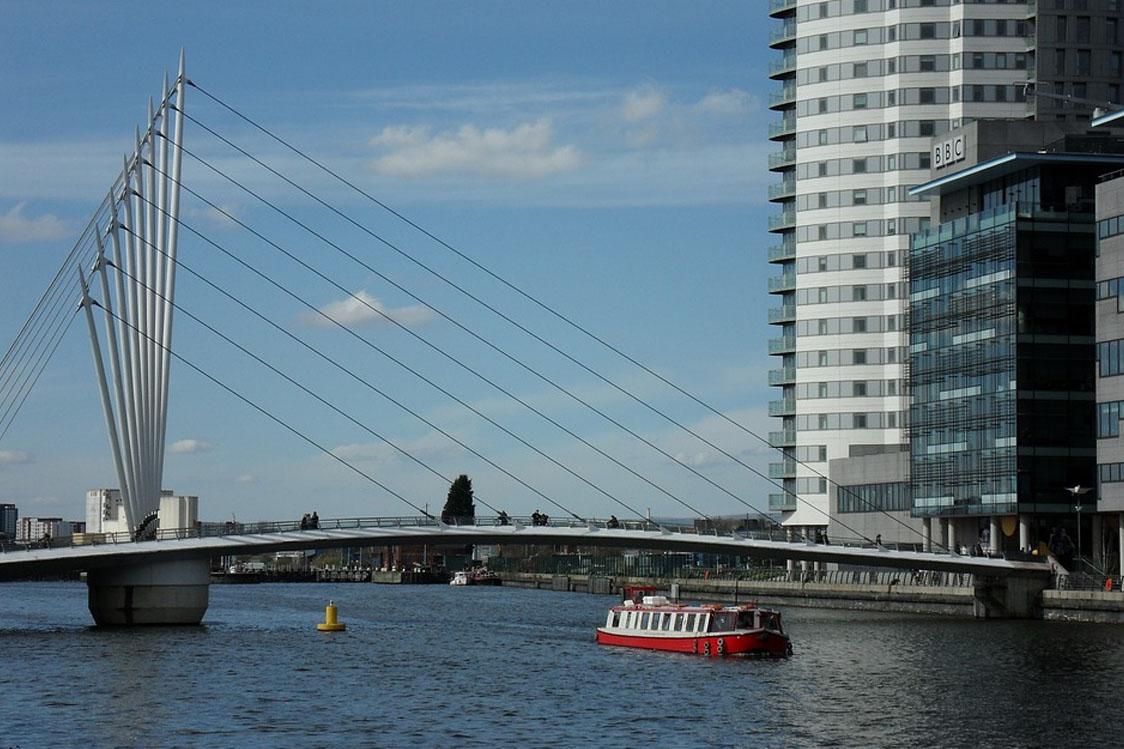 Three decades of regeneration have seen offices in Salford Quays become a key destination for commuters from Ordsall, other parts of Salford and Greater Manchester as a whole, according to researchers.

Andreas Schulze Baing and Cecilia Wong are lecturers at the University of Manchester, and recently looked at the beneficial effects of the redevelopment of Salford Quays for local residents, workplaces and commuters.

Their conclusions were published in the September 2018 issue of Town Planning Review by Liverpool University Press and find that while relatively few nearby residents have taken highly skilled jobs in the media organisations and offices in Salford Quays, the area has become one of three key commuter destinations.

The regeneration of Salford Quays dates back to 1985 and the creation of the Salford Quays Development Plan. The first phase of offices in Salford Quays opened in 1987 along with new residential properties, a hotel and a multiplex cinema.

By 1993 the water in the quays was clean enough for bathing and by the year 2000 the Salford Quays Metrolink line and the Lowry Theatre opened, soon followed by the Lowry Outlet shopping centre.

A permanent watersports centre came soon after that, along with the Imperial War Museum in 2002 and of course the construction of MediaCityUK in the latter half of the decade; finally, in 2010, the BBC relocated several departments to the new premises and the MediaCityUK spur of the Metrolink opened.

How have new offices in Salford Quays helped?

The researchers call Salford Quays the ‘jam filling’ of the local area – a concentrated focal point of prosperity and employment opportunities surrounded by the ‘dough’ of its neighbouring areas.

But this prosperity did not come at a cost of less skilled jobs, as the area was largely derelict, so although the majority of employment on the newly redeveloped Quays is highly skilled and highly educated, there have been some new jobs created for less qualified local residents too.

Meanwhile, Salford Quays as a whole has become one of three significant commuter destinations for residents of nearby areas, along with Trafford Park and Manchester city centre.

Work from our serviced offices in Salford Quays

Our serviced offices in Salford Quays put you at the heart of this prosperity and regeneration – with all of the benefits of the local amenities, public transport links and some of the most desirable postcodes in Greater Manchester and the north-west, and arguably the entire country.

We have serviced offices on Clippers Quay in the M50 MediaCity postcode, which was newly created in 2002 as the regeneration of Salford Quays gained pace.

Meanwhile just across Trafford Road, we also have serviced offices on Exchange Quay, which is in the M5 postcode – which previously applied to the MediaCity part of the Quays too.

Both of these give you the desirability of serviced offices in Manchester’s beating heart of business, the Salford Quays and MediaCityUK development, with meeting rooms to hire on-site and a host of complimentary facilities when you take office space in either of our Salford Quays office buildings.