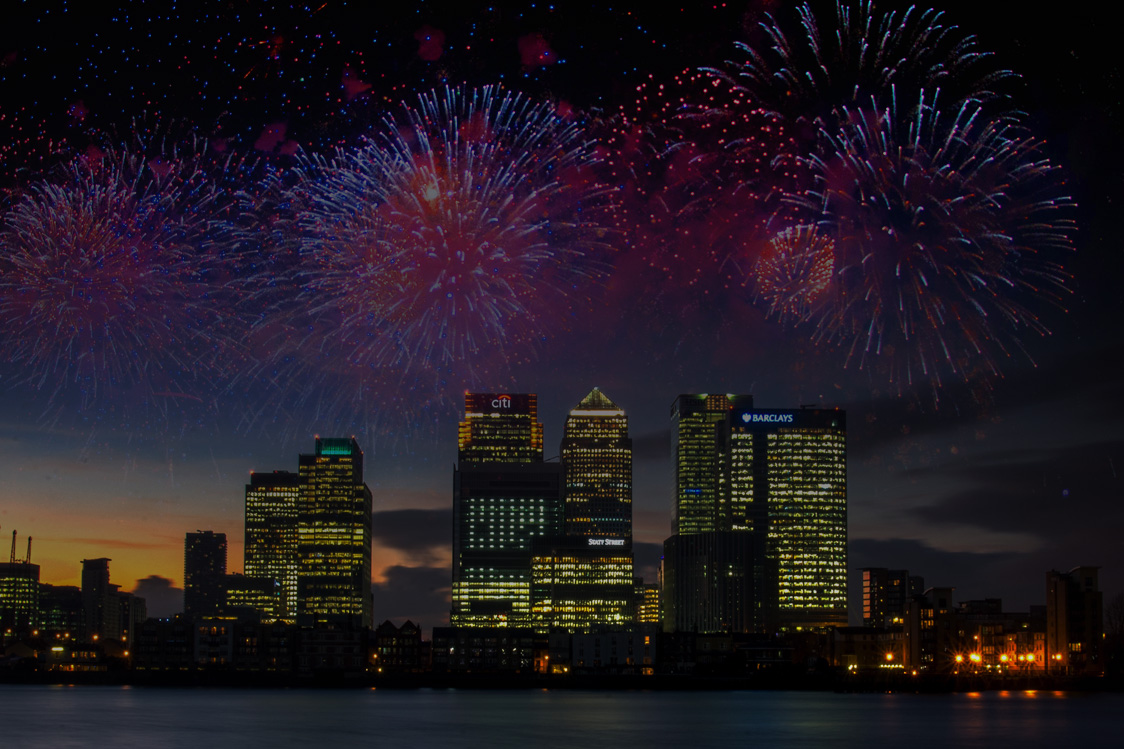 If you’re focusing on your career when making New Year’s resolutions for 2020, our serviced offices in London and Manchester can help you to take your business to the next level.

No matter what stage you’re at in business, it’s easy to take things up a notch and position yourself for greater success over the coming 12 months.

Even if you work from home as a freelancer, virtual offices in Manchester and London give you professional-looking contact details in two of the biggest cities in the north and south of England.

This is part of a seamless service which means that any communications sent via our virtual offices in London and Manchester are directed on to you so you can handle them personally.

But it gives you a postal address in MediaCity on Salford Quays, or adjacent to Canary Wharf on the Isle of Dogs, some of the most sought-after postcode districts in the country for businesses.

So if you’re a sole trader and want to raise the way you are perceived by your clients, a virtual office in London or Manchester could be an excellent New Year’s resolution for 2020 in its own right.

If you want a physical presence on-site, then our serviced offices in Manchester, MediaCity and London give you exactly that.

The address is the same as our virtual offices, so if you’ve previously made use of that service – and subject to availability – it may be possible for you to move into a physical serviced office in London or Manchester with the same postal address.

We understand that setting up a new business, especially when you start out as the only employee, is a scalable process, which is why we aim to give you the room you need to grow throughout 2020 and the rest of the new decade.

Serviced office space is one part of this, but it’s also helped by the availability of on-site meeting rooms for hire, so you don’t have to pay for meeting room space when you don’t need it, but it’s right there in the same building when you do.

These meeting rooms are well appointed and maintained to the high standards you’d expect, so when you need to host that crucial business meeting to discuss the next phase in your business’s growth, the space is there and ready for you.

Our serviced offices in Manchester and London can support personal New Year’s resolutions too, for example we offer cycle parking and on-site washrooms so you can freshen up if you’ve decided to cycle your commute as a way to get fit in 2020.

We recently looked at Lloyds Bank research that predicts cycling to work could save commuters over £700 a year, so there’s a financial benefit too.

But whatever you decide to prioritise for the new year, we’re here to help you achieve your ambitions in business by providing you with the professional workplace you need to reach those goals in 2020.

Initiatives like the Northern Powerhouse have ensured that offices in the North of England are on the agenda as we near the end of 2019.

Specialist finance company Together, which lends secured loans and mortgages including for business properties, surveyed 95 commercial landlords up and down the UK in late summer.

The results, published at the end of October, show the North West in the top three locations for investment.

More than a third (37%) of the survey’s respondents said the North West is currently one of the best regions in the UK for commercial property investment over the coming two years.

The same listed the North East, and only 2% more put the East Midlands at the top of their list, completing the top three regions in the research.

Why are offices in the North of England in demand?

Two fifths of those surveyed said that the Midlands Engine initiative had helped the region to the top of their list.

But even more – nearly half of respondents – cited the Northern Powerhouse as a reason why they had listed commercial properties including offices in the North West and North East higher.

Two fifths of the commercial landlords surveyed said that they expect to significantly increase their presence in the North of England in the next two years.

Of course at the Serviced Office Company we have had a proud presence here for many years with our serviced offices in the North West located close to Manchester city centre and offering Salford Quays and MediaCityUK postcodes.

Offices in the North storm ahead

The survey covered all kinds of commercial property, from offices, industrial and commercial units to residential premises like rental flats and houses, hotels and hospitality establishments.

But across the entire survey, it was offices in the North that came out on top with 49% of those surveyed listing them as one of the best growth opportunities for 2020-22.

This compares with only 44% who expect offices in the Midlands to offer equivalent potential over the same period of time.

Semi-commercial properties in the North also outperformed those in the Midlands, with 43% of Northern commercial landlords citing them as a strong growth opportunity compared with just 30% in the Midlands.

Get ahead of the curve

Such strong growth predictions from commercial landlords are a sure sign that demand is exceeding supply, especially as demand for offices in the North West grows in response to schemes like the Northern Powerhouse and a more general upswing in the region’s economy.

The 2010s were not the most stable decade for the UK economy, but as we move into the 2020s many optimistic businesses will be looking towards a brighter future.

Our serviced offices in Manchester and MediaCityUK are available to support ambitious businesses looking to capitalise on the huge potential of our region.

To find out more, contact us on 0800 319 6600 to let us know you’re interested in our serviced office space in Manchester, or use the details on our Contact Us page for any other available method to get in touch.