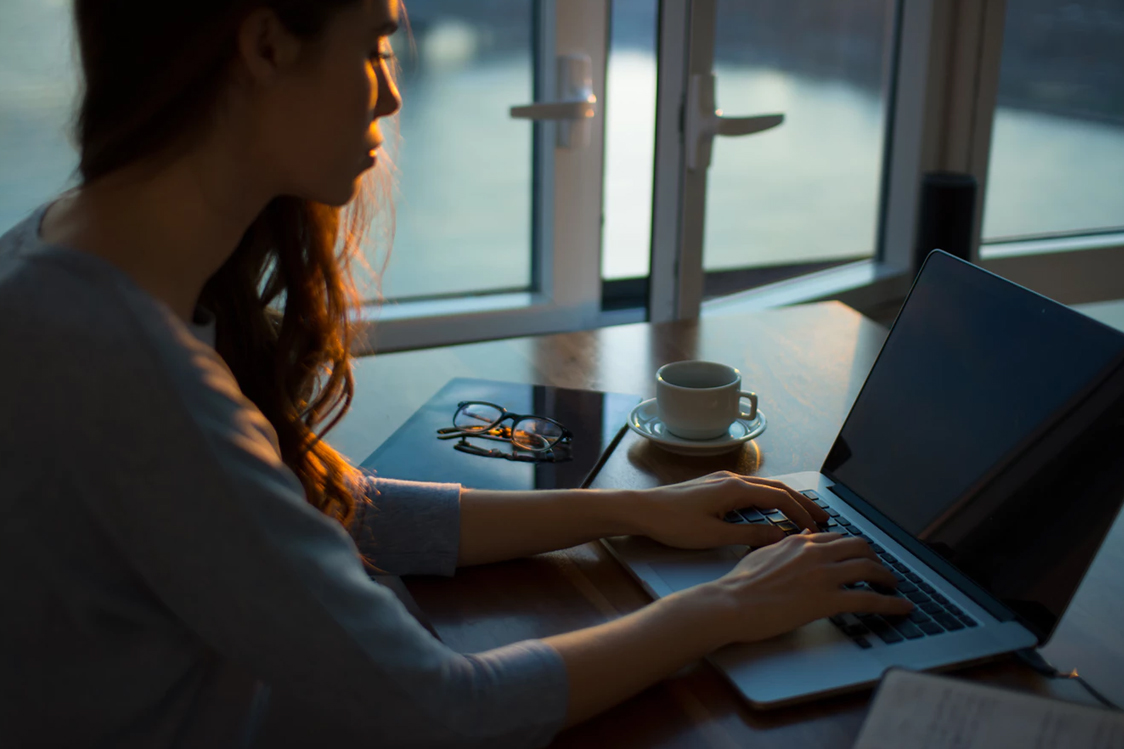 Following research published to coincide with International Women’s Day, we take a look at how serviced offices in Manchester give female entrepreneurs a range of opportunities from safer scalability, to greater networking opportunities with business peers.

The Rose Review of Female Entrepreneurship was conducted by NatWest’s deputy CEO of commercial and private banking Alison Rose and commissioned by HM Treasury to identify the economic opportunities of providing more support to female entrepreneurs.

Some of Manchester and the north-west’s leading figures from business and politics contributed evidence and opinions to the review, including Manchester Mayor Andy Burnham.

It found that women are significantly less likely than men to start their own business venture – and are outnumbered by a ratio of two to one, with an average business size half that of their male counterparts.

By closing the entrepreneur gender gap, the review estimates the UK economy could be boosted to the tune of £250 billion, roughly four years’ worth of normal economic growth.

The Rose Review found that women tend to be more risk averse and have fewer existing business connections than their male counterparts, leading to less networking and slower growth.

While 29% of male entrepreneurs scale their business up to over £1 million turnover, for women this figure is just 13%.

However, both sexes are equally successful at keeping their business ventures afloat, and a healthy 73% of entrepreneurs of either gender have been trading for over 3.5 years.

How can serviced offices in Manchester help?

By using serviced offices in Manchester, your new venture benefits from a fully furnished, well equipped workspace with room to grow – safely, as you can scale up to larger offices as and when you are ready.

We even offer virtual offices in Manchester, so you can have a professional business address even if you still currently work from home, removing the challenge of putting across a professional image if you can’t find suitable childcare arrangements or can’t commute for some other reason.

Our serviced office space in Manchester is a real melting pot, with breakout spaces, kitchen facilities and communal areas that encourage networking between the entrepreneurs who use our premises on a daily basis.

Either option puts you firmly on the map with an Exchange Quay or Clippers Quay address and a workplace reached easily by public transport from the city centre – including just a few stops along the Metrolink line – or by car from the ring road.

We are hugely proud of the start-ups who choose to work from our serviced offices in Manchester to support their networking ambitions and reduce the risks of scalability.

No matter whether they are led by women or by men, we look forward to helping many more entrepreneurs take their first steps along a new and ambitious career path.