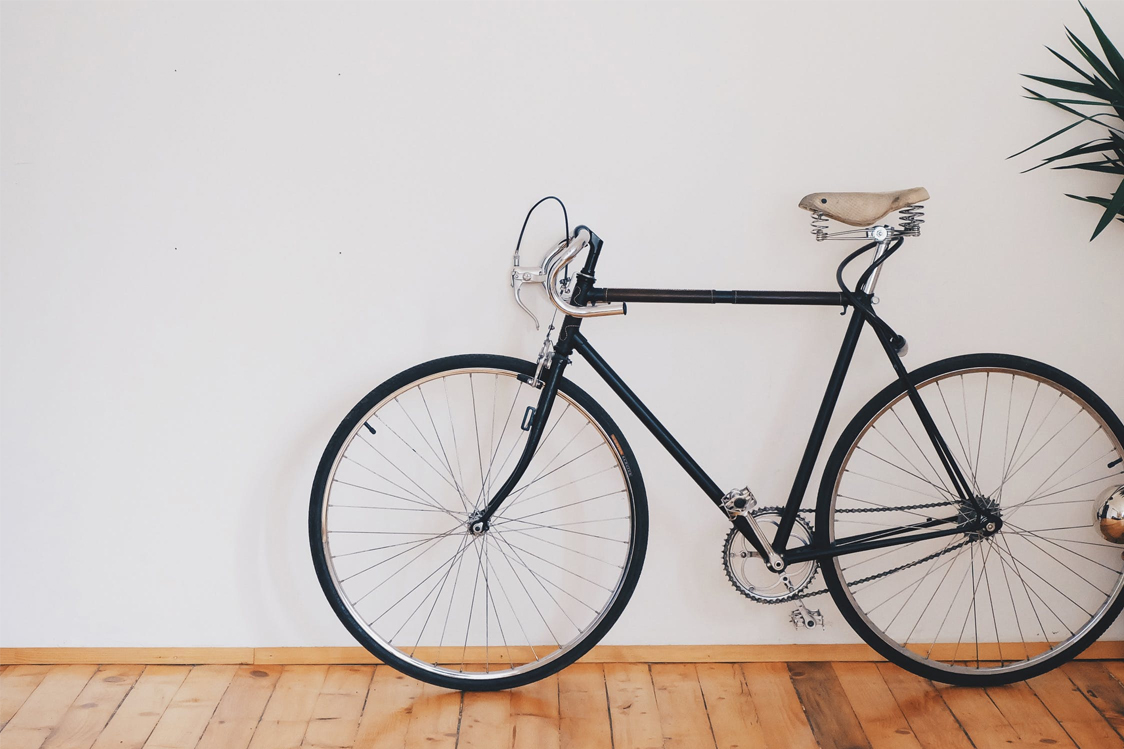 Cut carbon with serviced offices in London and Manchester

After the Labour Party chose a topic of Environment and Climate Change for an Opposition Day debate on May 1st, the UK Parliament declared a national climate emergency calling on the Government to accelerate efforts to become carbon-neutral by 2050.

This follows previous similar announcements on a regional basis:

Just two weeks earlier on April 16th, Sir James Bevan, chief executive of the Environment Agency, spoke at the Whitehall and Industry Group of the challenge and opportunity of tackling climate change.

Sir James noted the UK’s 43% drop in carbon emissions compared with 1990, but added that the next challenge is to cut emissions from buildings, transport and agriculture.

“Most of these reductions in emissions have come from closing down coal power stations and cleaning up heavy industry,” he explained. “That was the easy bit.”

He added: “Much of this is about our lifestyle choices. As I said, we have agency. We are free to make those choices: about how we work [and] how we travel.”

How offices can tackle carbon emissions and climate change

Green office space is a key element in making the UK workforce carbon-neutral, as unlike heavy industry, many office-based professions have a minimal carbon footprint other than that of the buildings in which they are based.

Serviced offices in London and Manchester represent an excellent opportunity to cut carbon emissions from offices: they allow multiple occupants to use a single building, without wasting energy on heating and lighting unused rooms.

Our serviced offices in London, Manchester and MediaCity go further, with several credentials that help you to demonstrate your commitment to cutting carbon and tackling climate change.

Go green with serviced offices in London and Manchester

Our serviced offices are located close to public transport links with good access to pedestrians and cyclists, so you can choose how to get here.

Just some examples of how you can go green with serviced offices in London and Manchester from the Serviced Office Company:

The list goes on, and we are always looking for new ways to go green in our office space to further cut carbon emissions and to offset any remaining carbon footprint.

We offer virtual offices in London, MediaCity and Manchester at the same addresses as our serviced office space.

This gives you a postal address and telephone number to use for correspondence, but lets you work from anywhere you want – including from home.

By eliminating the commute to and from work, and using your own premises, this further reduces your carbon footprint, helping you to go zero-emissions in your own business activities. 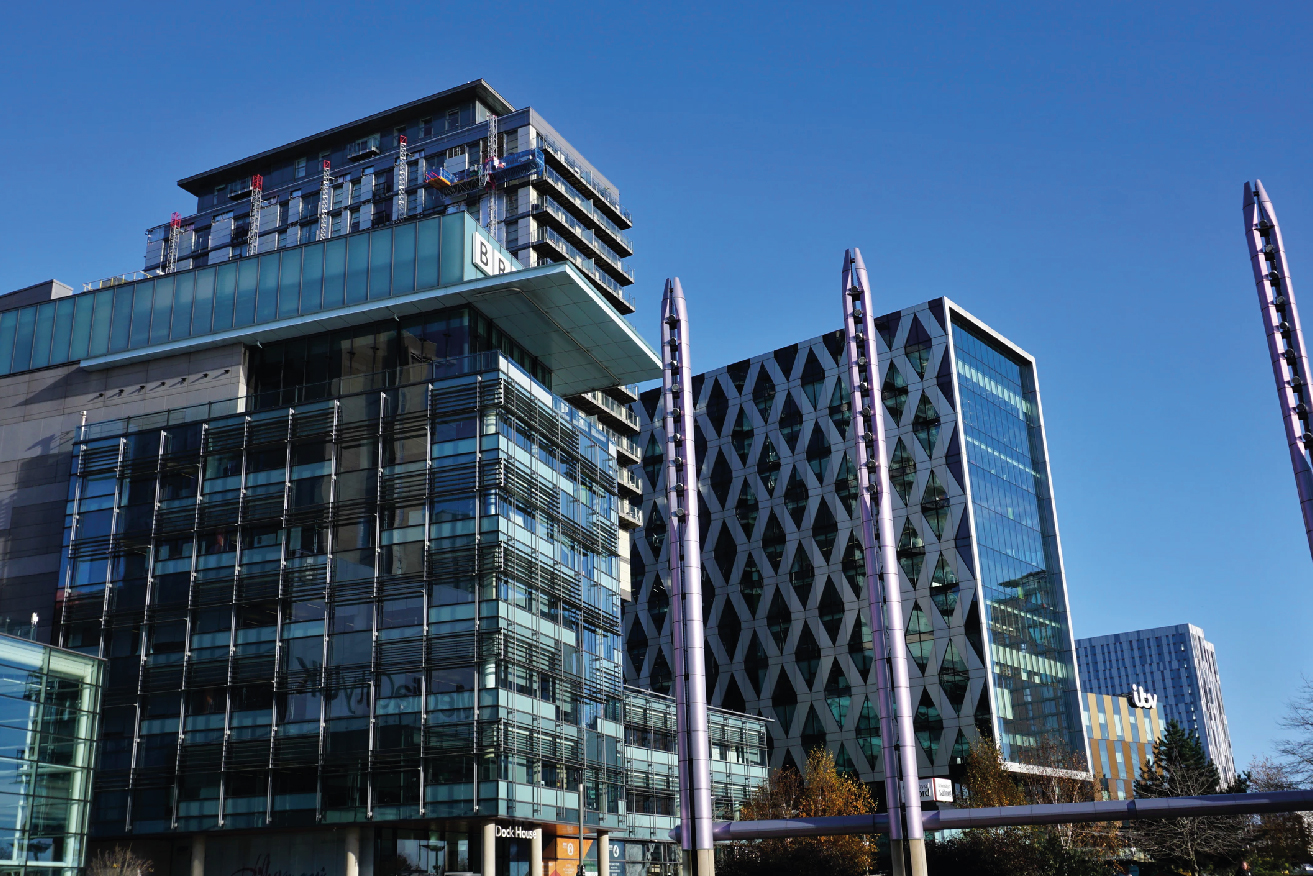 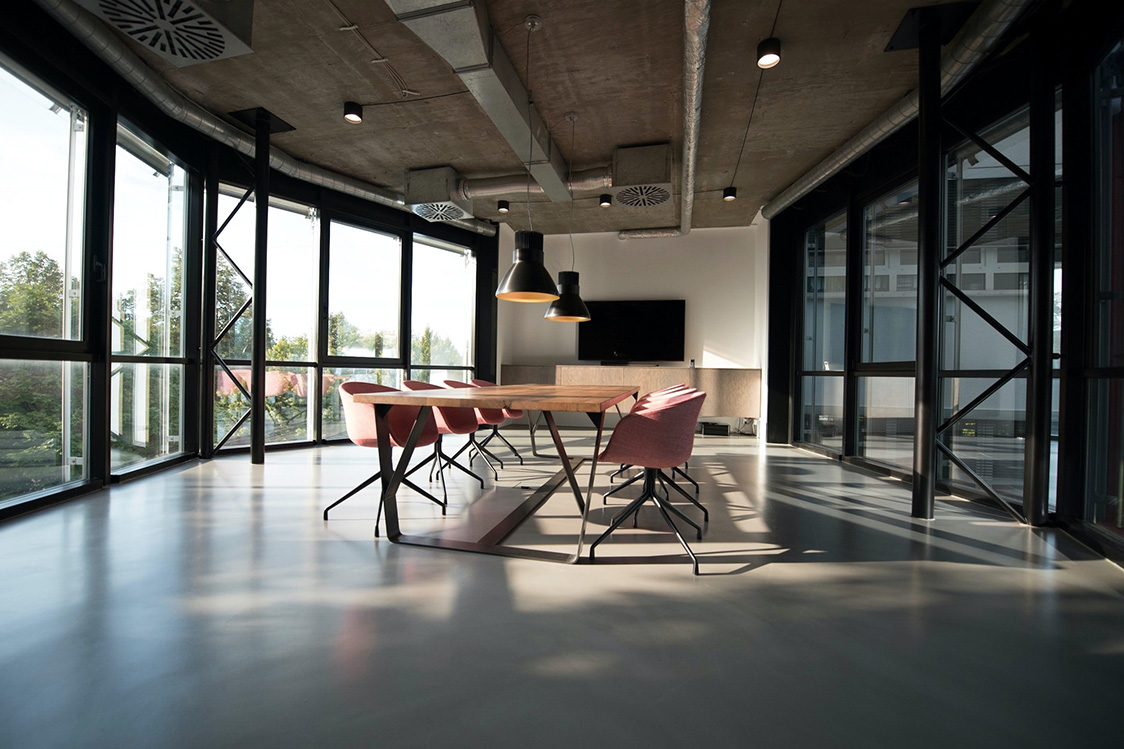