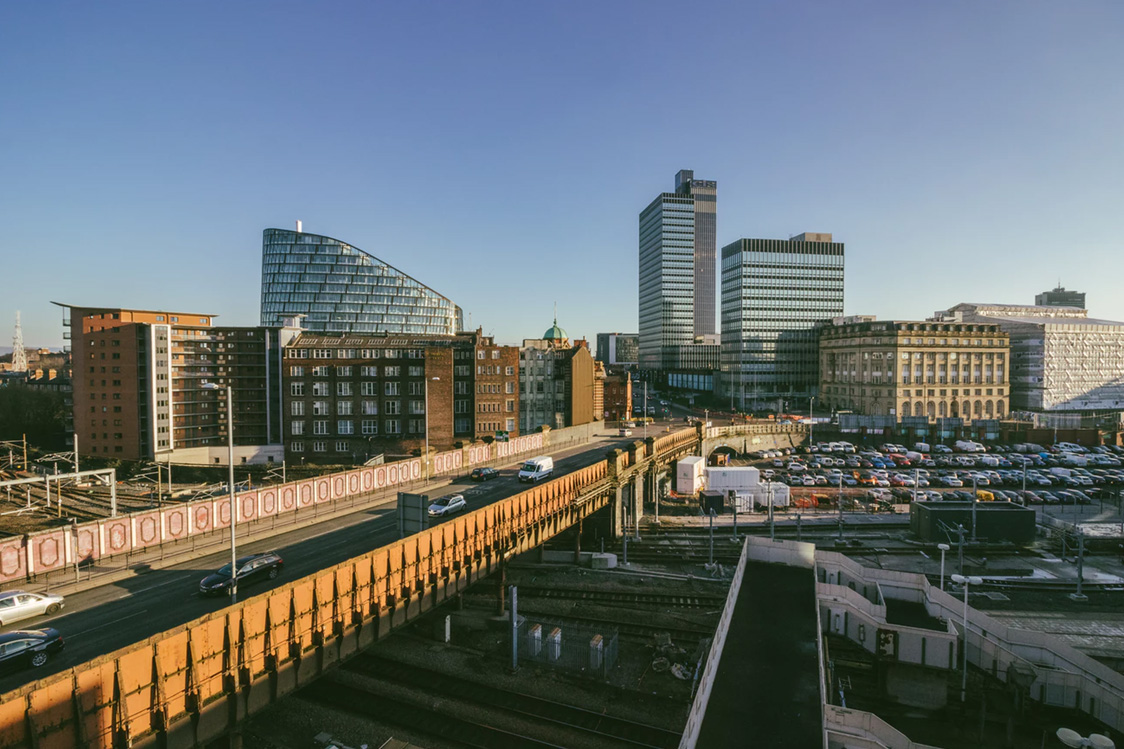 If you’re looking for the best place to base your business, look no further than our serviced offices in Manchester and Salford Quays.

Our quayside offices are a stone’s throw (or a short walk or Metrolink ride!) from Manchester city centre and adjacent to the 21st century development of MediaCityUK.

That might already sound like a compelling proposition, but you don’t have to take our word for it, as Manchester has been ranked the best city in Britain for businesses by Management Today.

Choosing the best place to do business

Management Today’s ranking method was exhaustive, starting with awarding each major town and city in Britain a score based on the local talent pool, rate of economic growth, strength of innovation and other important factors.

Each town’s score was then weighted according to its size, so the biggest cities – such as Manchester – didn’t have an unfair advantage just due to their size.

A shortlist of 21 finalists was drawn up, with each remaining town or city invited to pitch for its place on the podium.

Finally, MT’s judges deliberated and chose a winner, with Manchester very narrowly edging it over Bristol.

“In a crowded field that provides real grounds for optimism, Manchester was a deserved winner,” MT said.

Why do business in Manchester?

Aside from its direct access to good transport links, multiple motorways, high-speed rail to London Euston and the substantial talent pool and customer base of Greater Manchester, the city scored well across a number of areas.

MT noted that it is the number one regional city in the UK for foreign direct investment; a pilot city for Local Industrial Strategies; and a strong base for industries including cybersecurity, fintech and advanced materials.

“This breadth of innovation is underpinned by a supportive infrastructure, the largest concentration of private equity firms outside of London and world-class university research and industry collaborations,” the publication added.

“This, in turn, fuels an entrepreneurial culture of spin-offs, start-ups and high-growth SMEs.”

To be completely fair to the capital, London wasn’t included in the contest – it was barred from the outset.

Does that mean it would have beaten Manchester to the top spot? Possibly, although the weighting system may have had an effect on that too.

What it does mean is that both cities have a reasonable claim to being Britain’s best place to do business – and with Serviced Office Company you can base your own business in either!

Thanks to our serviced offices in Manchester, MediaCityUK and on the Isle of Dogs in London, in the shadow of Canary Wharf, you have every option open to you.

You could even opt for a virtual office in London while working from serviced offices in Manchester, or vice versa, and give yourself access to both of Britain’s strongest local business environments.

With access to meeting rooms in Manchester and London if you need them, and the existing high-speed rail linking the two, Serviced Office Company give you everything you need to have a legitimate business base in both the north-west and the south-east at the same time. 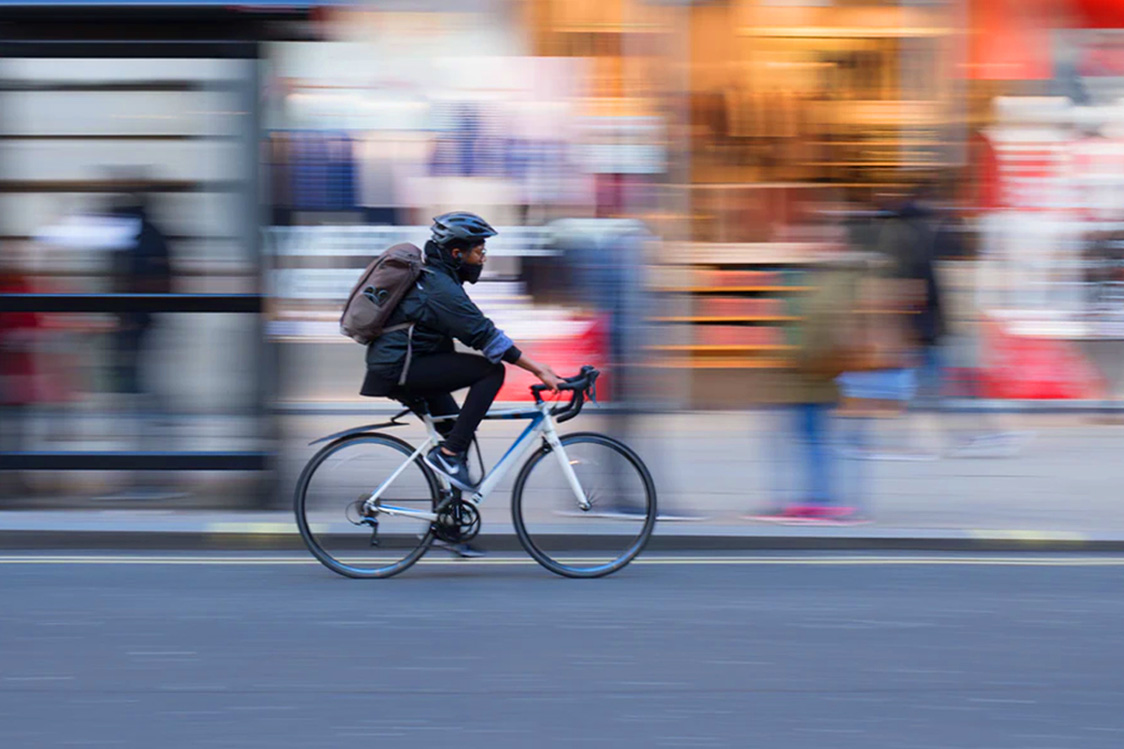 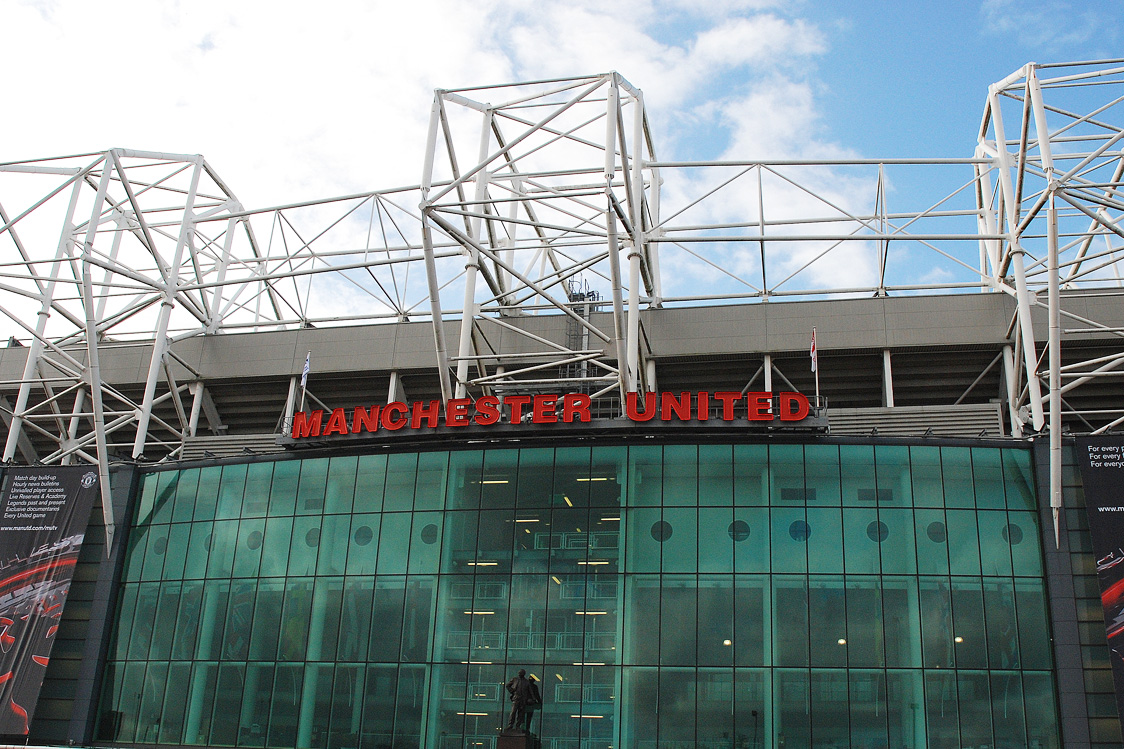 What makes our serviced offices in Manchester such a flexible solution?