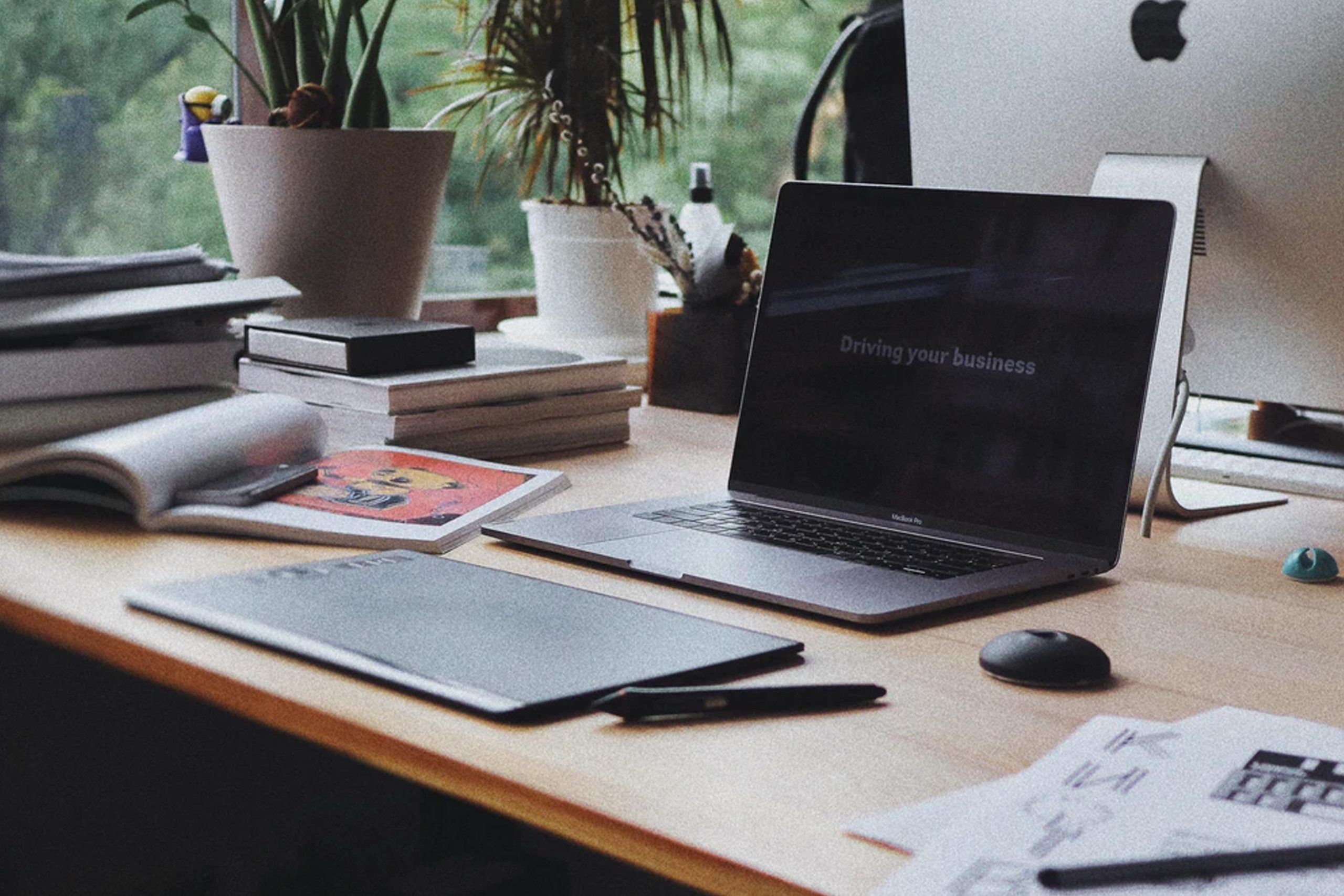 When you walk into our modern serviced offices in London and Manchester, our recently opened Millharbour Court Business Centre in Canary Wharf, or our upcoming serviced offices in Telford’s Central Park, you probably won’t see much that reminds you of a Stone Age cave.

However, contemporary office spaces have more in common with cave dwellers’ first work spaces than you might imagine – and certainly much more than the cubicle offices of the late 20th century.

This is the conclusion drawn in a study published in Architecture, Civil Engineering, Environment (Volume 14, Issue 2) which looks at office buildings throughout the centuries and into the 21st century.

In the article, the authors suggest that the earliest designated workplaces would have been areas of caves that were reserved for “productive action”.

They explain: “There must have been areas in the prehistoric caves and alcoves where man instinctively situated his tools and craft bench and proceeded to craft his tools and weapons, making that part of his living space a workplace.”

Once the first languages were created, they suggest that this early ‘workshop’ would have evolved to become the first ‘office’.

Open-plan offices might seem like a modern invention too, but they date back to the Mediaeval guildhalls, when guildsmen realised it was more efficient to share their workspaces.

Common rooms for 10-20 workers made better use of space, time and cost, as well as accommodating workbenches and tools more effectively.

Over time, this led to the creation of ‘Uffizi’, workplaces defined by linear corridors flanked by rooms, which would have been occupied by bankers and entrepreneurs.

All of this took place in the first half of the 2nd millennium, with Uffizi from the 1500s having a floor plan very similar to modern serviced offices.

Offices in the UK

It was not until the 1700s that the first custom-built offices in London opened, at the Old Admiralty (Ripley Building) constructed in 1726.

Meanwhile in the USA, the Great Fire of Chicago in 1871 raised questions about fireproof construction – which paved the way for concrete and steel construction.

This enabled even more open-plan offices with glass facades, creating uninterrupted outward views from the interior, something the Renaissance Uffizi had aimed to achieve.

Despite the cubicle-based office layouts of the late 20th century, over the centuries open-plan has always been the ultimate goal, and modern serviced offices deliver on that ambition.

Back to the cave

All of this means that when you rent open-plan office space, you are giving yourself and your workforce an area that caters to some of our earliest instincts as a ‘working’ species.

Prehistoric man recognised the value of having a separate, designated workplace, sensibly arranged and organised for peak productivity and maximum efficiency.

Many centuries later, our serviced offices in Manchester and London continue that trend with contemporary interiors and intuitive layouts.

As we look to the future with our new serviced offices in Telford at St James’ House, our biggest development yet, we can only wonder what the workplace will look like in the years, decades and centuries ahead. 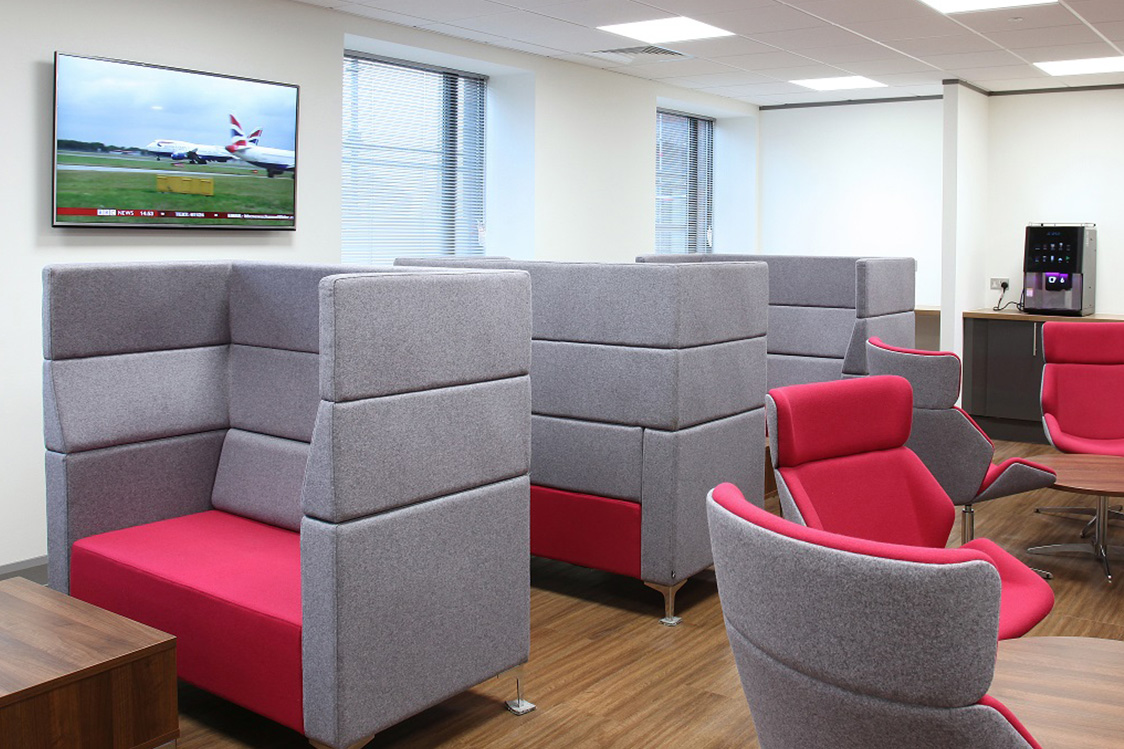