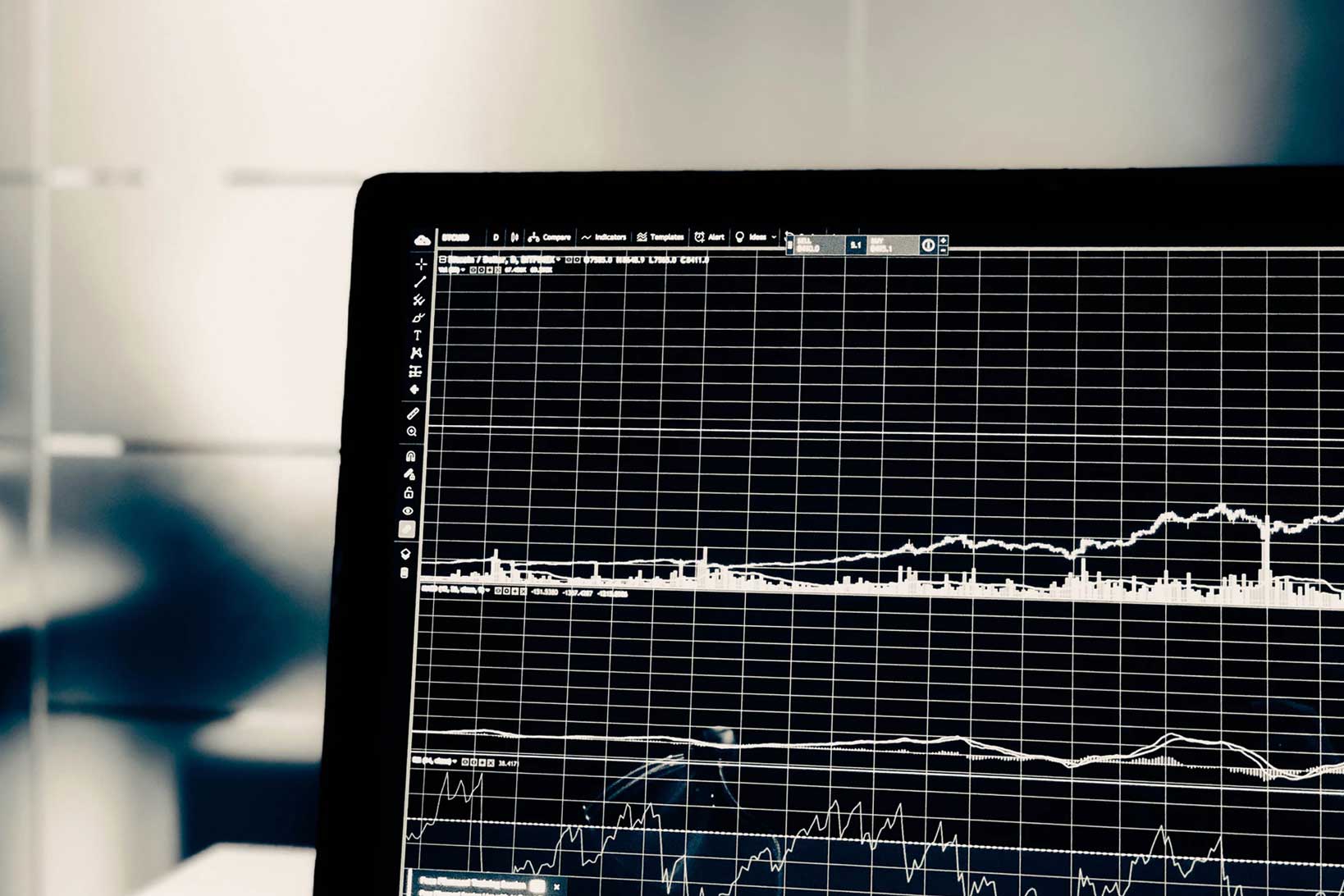 An additional £5.5 billion of investment was announced in the three-month period, the most ever recorded in the first quarter of a new calendar year, with several transactions valued in excess of £700 million each.

In terms of take-up, this stood at 2.6 million square feet, a decline from the previous quarter but broadly in line with Q1 averages from previous years in the past decade. The long-term average for all quarters of the year is just a little higher at 3.0 million.

This Q1 2022 take-up figure represents an important return to normality as ten-year averages reassert themselves, and a massive 89% increase from the pandemic-affected Q1 2021.

Much of the growth in demand was driven by some of the smallest occupiers: CBRE found 1.7 million square feet of office space was accounted for by contracts under 20,000 square feet, with 351 transactions of this type on record.

That’s a 34% increase over any previous quarter since the outbreak of COVID-19 and a major factor in driving the market, as larger deals were scarce – only three contracts were signed for office space of 50,000 square feet or more.

With vacancy rates holding steady at around 9%, the London office market is looking relatively stable despite two years of turbulence, and may even be benefiting at present from the release of pent-up demand as more employees return to the workplace.

Availability in the pipeline

However, much of this is not yet occupiable, as the figure includes 4.5 million square feet of office space being marketed early, with completion expected in the next 12 months – that’s a 44% increase compared with previous quarters.

Overall, supply increased by 5% across the Central London office market as a whole, but vacancy rates in second-hand London office space have fallen considerably, down by 8% from 19.6 million square feet available in Q1 2021.

The CBRE report spans several areas of Central London, including the West End, Midtown, Southbank and the City, as well as the London Docklands.

Serviced Office Company’s own serviced offices in London can be found on the Docklands, including our premises at Davenport House and Millharbour Court, both within easy reach of Canary Wharf and public transport links including the DLR.

We provide flexible serviced offices, along with on-demand meeting rooms in London’s thriving business district, and a mix of virtual offices and London hotdesking facilities.

All enquiries are welcome, from sole operators to new startups, to growing firms and businesses looking to establish a Central London office. Contact us today to find out more about how to set up your new office in London. 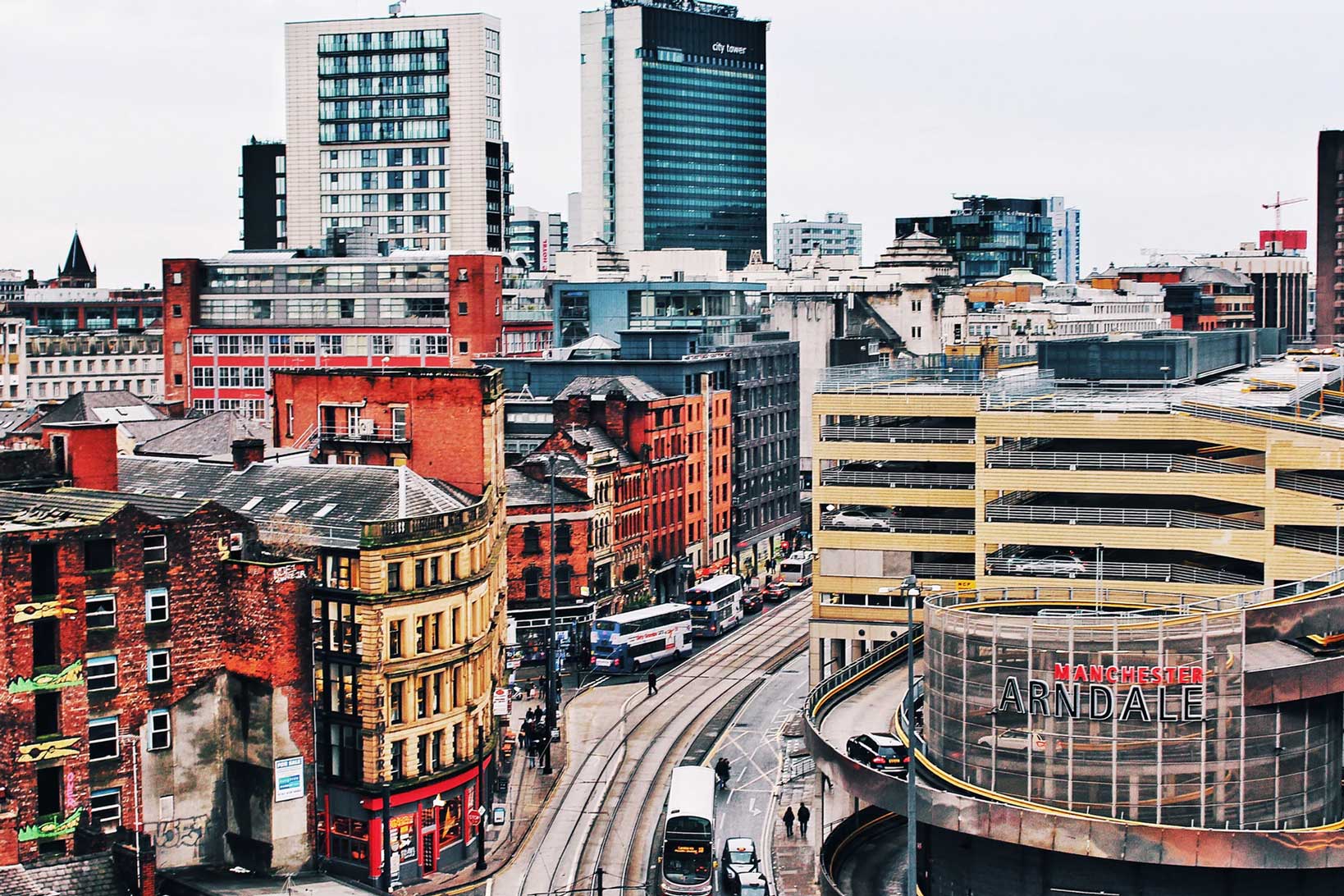 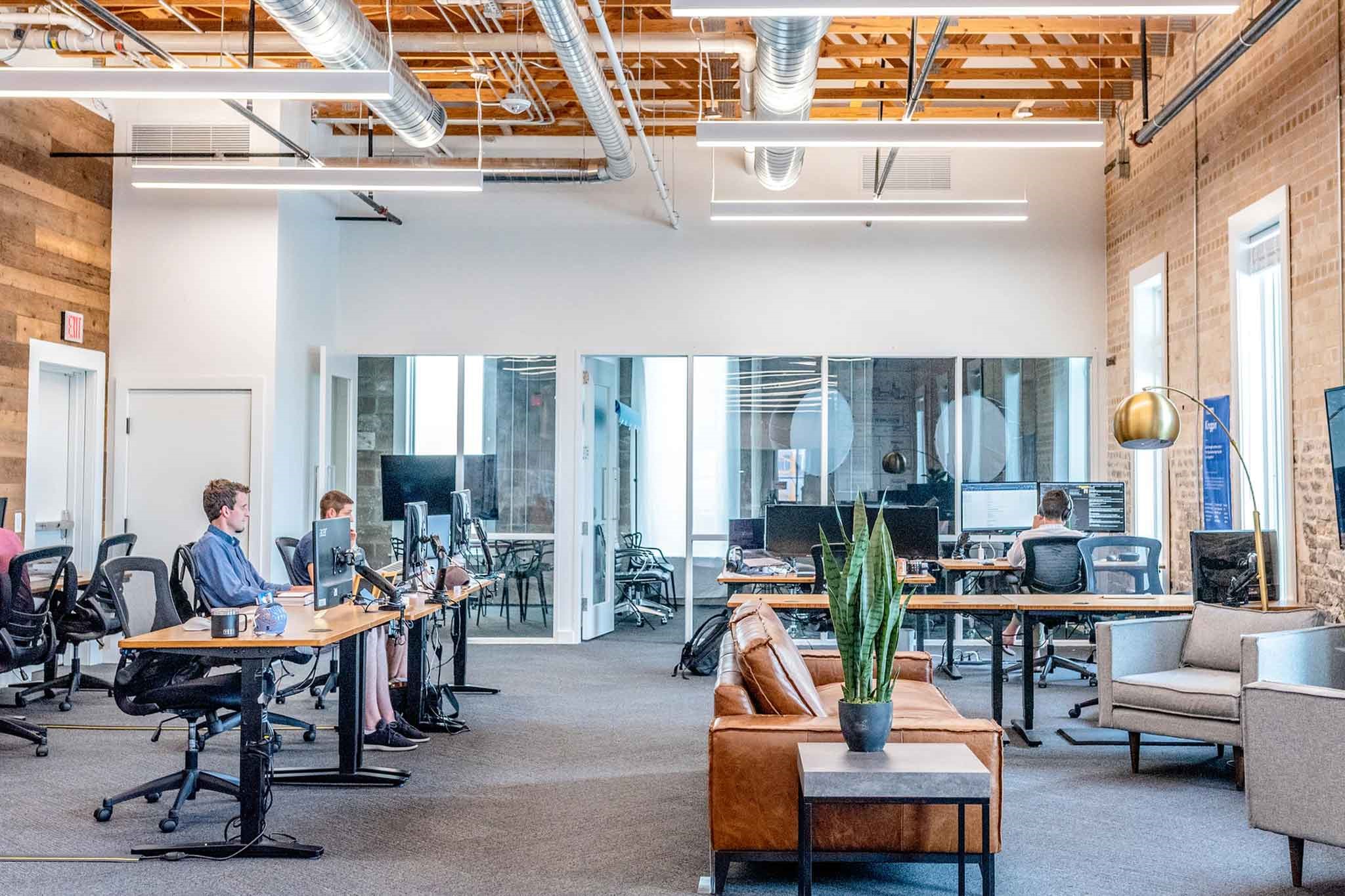