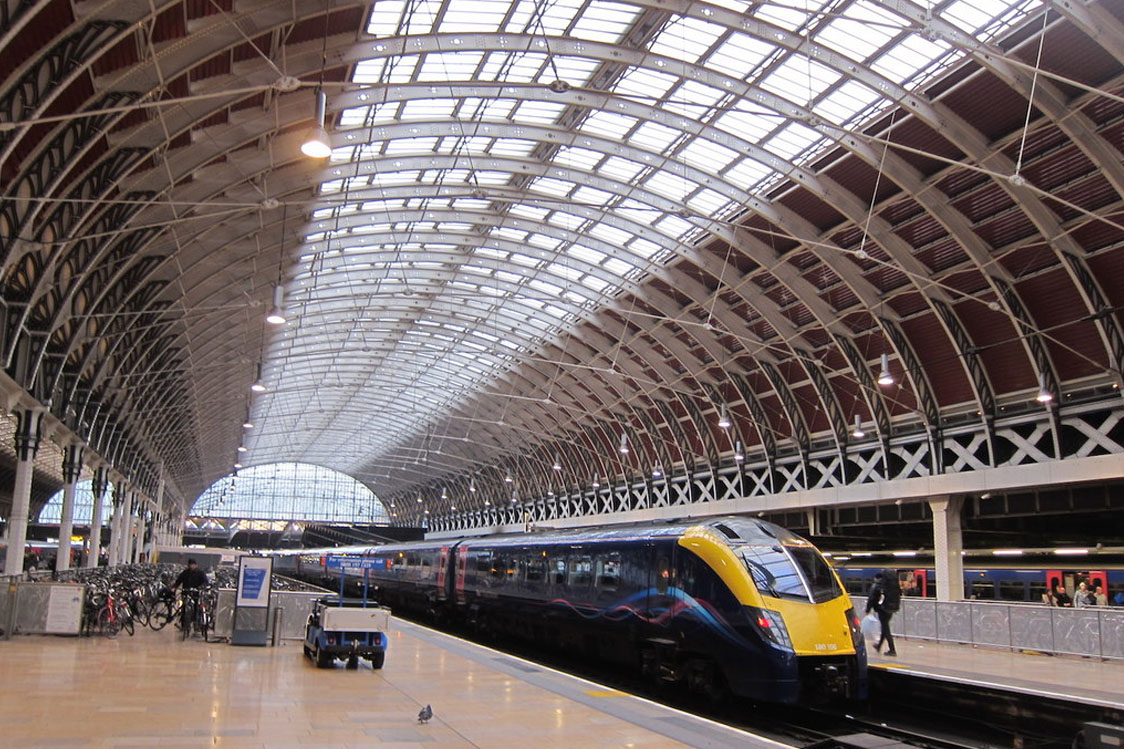 Serviced offices in London give you maintenance-free workspace in the nation’s capital, with all of the benefits a London postcode brings.

It doesn’t get much more central than Serviced Office Company‘s own serviced offices in London, which you’ll find adjacent to Canary Wharf on the Isle of Dogs – an E14 postcode on-demand.

With a business base in London, your office hours overlap with those of Europe, Asia and the US, which means in a typical day, you’ll be trading for at least some of the same hours as 99% of the planet’s GDP.

And even within the UK, there are millions of customers, commuters and investors within easy reach of London, so there’s plenty of opportunity to drive profits and achieve business growth.

The UK on your doorstep

London alone has a combined workforce of over four million people, with most, if not all of the world’s languages represented among its inhabitants and employees.

ONS data shows there are more than half a million registered business enterprises based in London at any one time – equivalent to around one in five of all active companies in the UK – and its new start-up rate eclipses that of any other region, with the surrounding South East in second place.

Whatever your business – whether it’s domestic or has an international focus – serviced offices in London give you access to the audience you need for recruitment, sales and investment alike.

And it’s also home to Crossrail, one of the UK’s most ambitious rail infrastructure projects of recent years, which puts a further 1.5 million people within a 45-minute rail travel time to the capital.

With all of this in mind, serviced offices in London really do put you at the heart of the action, and Serviced Office Company’s location on the Isle of Dogs is among the most prestigious and well connected.

Although serviced offices in London are in the south-east of the country, the stronger transport links mean they can still be faster and easier to reach than locations elsewhere in England.

Research by the TUC in 2014 found that nearly 800,000 people who worked in the capital had a two-hour commute – an indication of how many people are willing to travel in order to work there.

But if you are meeting with investors and buyers from the north, you might want to consider hiring a meeting room in Manchester instead.

Manchester Piccadilly is just a two-hour direct train journey from London Euston, with only one stop at Stoke along the way. From Piccadilly it’s a direct Metrolink tram service to our Exchange Quay and MediaCity meeting rooms for hire on an hourly, half-day or daily basis.

The flexibility of serviced offices in London and Manchester, along with meeting rooms to hire in both cities, means you can have a national presence in two of the UK’s biggest business districts.

And thanks to their excellent onward transport connections, including air travel links to every major economy in the world, there’s nothing to stop you conducting business with your customer base, wherever you find growth opportunities.

Manchester - Media City - London Make a statement with our serviced offices and meeting rooms. To find out more ab… https://t.co/knuzErrCkZ

Manchester - Media City - London Make a statement with our serviced offices and meeting rooms. To find out more ab… https://t.co/knuzErrCkZ

Great customer service starts the moment you step into Serviced Office Company buildings. You can count on our frie… https://t.co/hm36NbnovQ

Great customer service starts the moment you step into Serviced Office Company buildings. You can count on our frie… https://t.co/hm36NbnovQ

Be in the heart of the thriving Media City with our serviced office spaces. #MediaCity #OfficeSpaceManchester… https://t.co/bWuW3b5tbM

IT & Telco supported by: