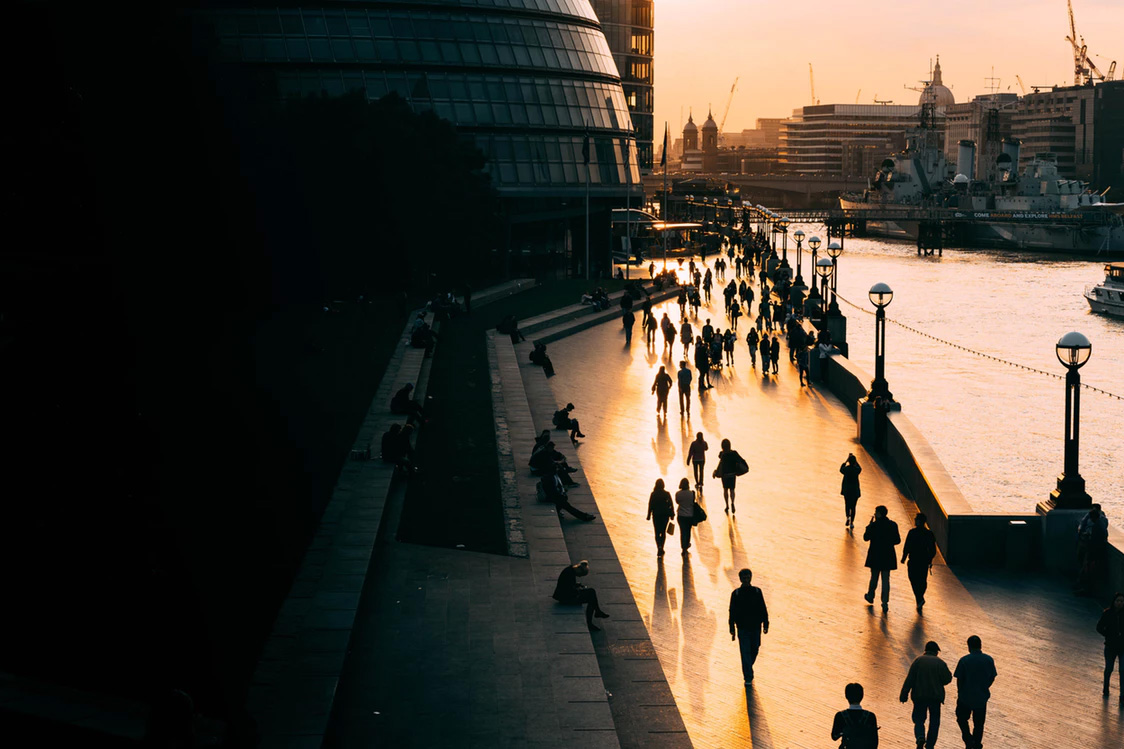 How serviced offices in London are helping the 'adhocracy'

The Gig Economy sparks plenty of debate in the capital, but for those working in the ‘adhocracy’, serviced offices in London are helping to support sole workers and microbusinesses, new start-ups, and anyone affected by the city’s office space crunch.

In a recent article for Work Design Magazine, Kay Sargent of global design and architecture firm HOK explained that countries all over the world are becoming adhocracies, especially in Asia as economies there move away from being purely industrial.

“The new entrepreneurial spirit in the East is fuelling the rapid growth of many start-up companies that need to enable quick, seamless deployment of their services or creation of their products,” she wrote. “Their hunger for easy access to highly flexible space is fuelling the growth of co-working spaces and fully equipped serviced offices.”

Closer to home, London is witnessing a similar trend, but for different reasons, as the restricted availability of business space is leading to an increase in co-working and serviced offices in communal buildings.

“There’s a major space crunch in London, where the market is being heavily impacted by an influx of creative office start-ups and co-working spaces,” Ms Sargent noted.

Serviced offices in London give small businesses the opportunity to establish a base in a location that might otherwise not be a realistic option for a sole trader or microbusiness, such as our own shared offices near Canary Wharf on the Isle of Dogs.

The increased use of shared offices helps London business space to go further in a number of ways:

With the option to expand into larger serviced office space as your company grows, it’s a future-proof way of working that means you only need to rent the space you need, from a single room for one or two people, up to a larger open-plan office floor with networking for multiple workstations.

Although the Gig Economy is a relatively new buzz term, London has been spearheading flexible working for many years – it even formed part of the preparations for the London 2012 Olympics.

In order to reduce congestion around the Olympic Park, workers in the area were encouraged to adopt flexible working practices if possible in the run-up to the Games, and this proved to be a huge success.

Ms Sargent added in her article that the effort actually led to a drop in congestion during Olympic events as businesses’ flexible working more than offset the rise in tourists and spectators.

With our own serviced offices located just south of the Olympic Park and adjacent to Canary Wharf, we are proud to be able to support the need for serviced office space in London and continue to deliver on the flexibility and efficiency lessons of London 2012 and the rise of the global adhocracy. 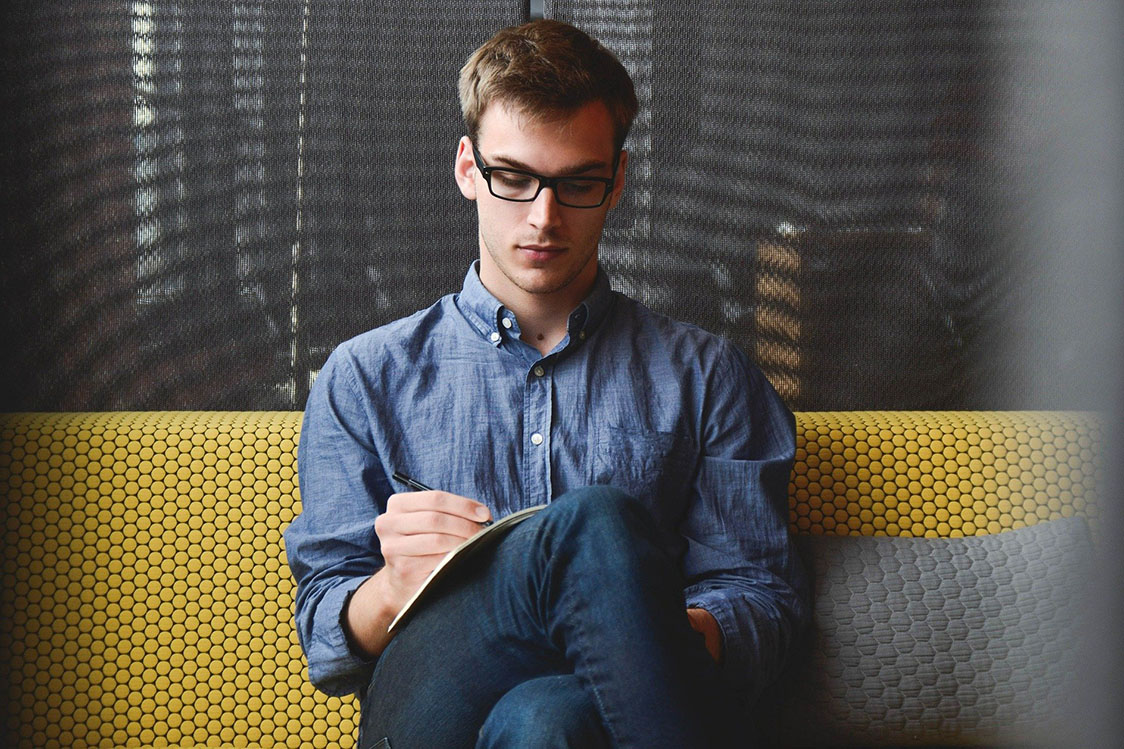 Gen Z: 1 in 5 want to start a business in London 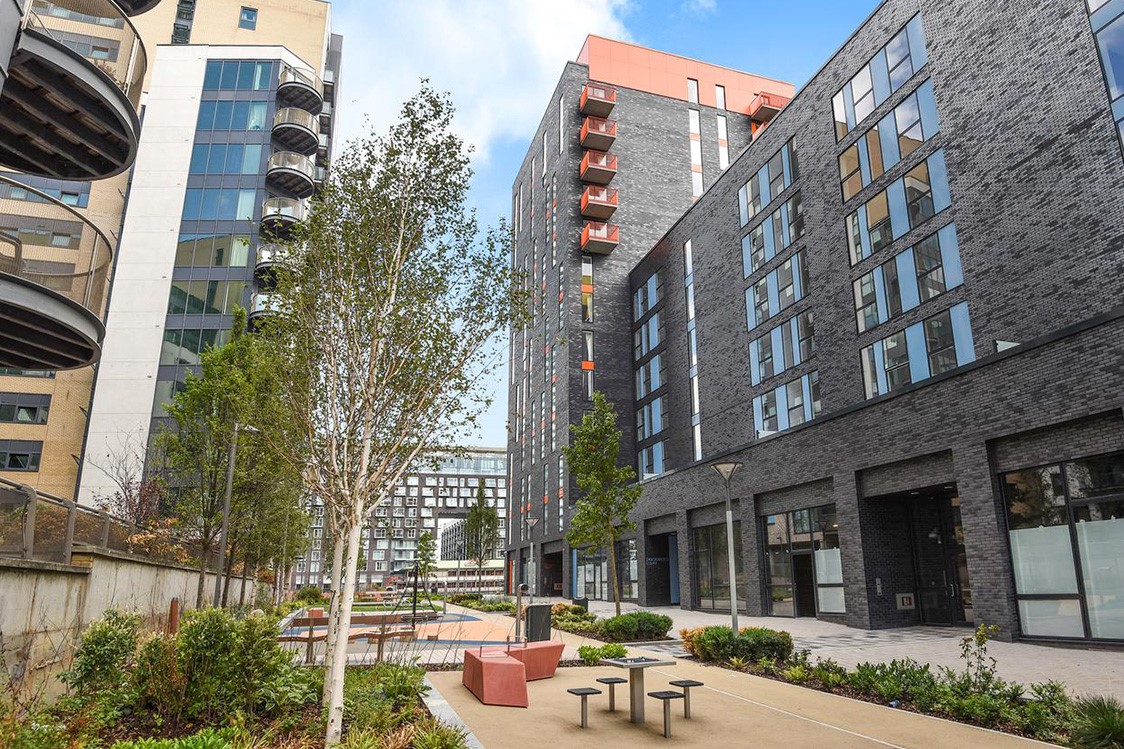