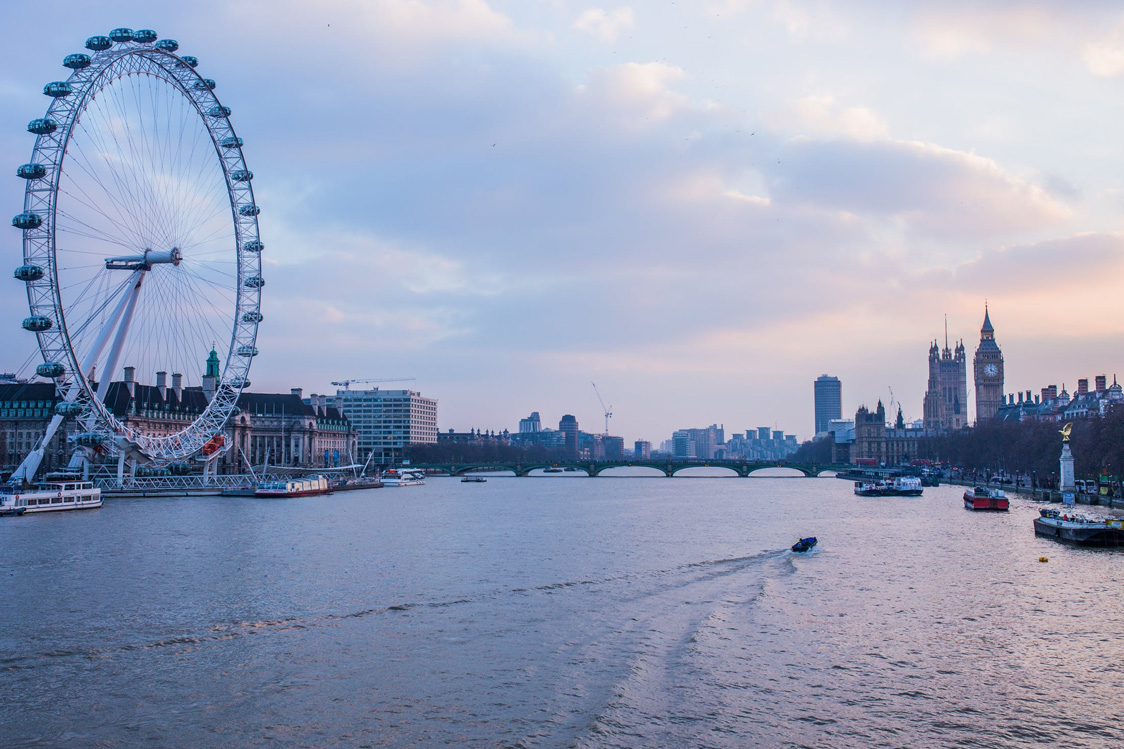 Demand for good quality London office space is so high that almost a quarter of it has already been let despite not being due to complete construction until some time in the next four years.

That’s according to a report from Savills, which said 22% of new-build office space due for completion in the next four years already has tenants.

In the West End, out of all the major office refurbishments and new commercial real estate developments due to complete in the next 12 months, 55% of space has already been let out.

Ed Betts, co-head of the West End office agency team at Savills, said: “We expect to see more pre-lets from the insurance and financial sector over the next few years with the sector accounting for over a quarter of occupiers with upcoming lease events in the West End.”

Figures published by Savills in early September 2019 showed a 14% increase in the amount of London office space let out for the year to date, compared with the long-term average.

Some 2.5 million square feet of commercial real estate has found occupants in the year so far, including over 230,000 square feet in June and almost twice as much, 435,000 square feet, let out in July.

Nearly a third of this is pre-let office space, with 32% based in Soho, a sign that location is still very much a deciding factor when choosing business space in London, but also that demand is outpacing supply even as new-builds and office refurbs come online.

At the Serviced Office Company we aim to provide serviced offices in London’s most desirable locations for businesses that choose to benefit from the advantages of flexible, scalable office space in this way.

Our serviced offices in London are just a stone’s throw from Canary Wharf on the Isle of Dogs, with stunning views of the River Thames – a truly iconic location for any business.

Public transport access is excellent, and there are plenty of amenities both on-site and in the surrounding area, helping to make your day at work a more comfortable and enjoyable one.

We have a rich and diverse variety of tenants, with communal areas that allow you (if you choose) to interact with your counterparts from other businesses and sectors.

As well as our serviced offices in London, we also offer several other services from the same premises, making an even more flexible and scalable way to run your business.

Our on-site London meeting rooms can be hired as and when you need them, meaning you’re not paying for rooms that are left empty for most of the day, but you have a professional, private room there when you need it.

Alternatively, we run virtual offices in London from the same address, allowing you to have desirable contact details on the banks of the Thames no matter where you are physically located.