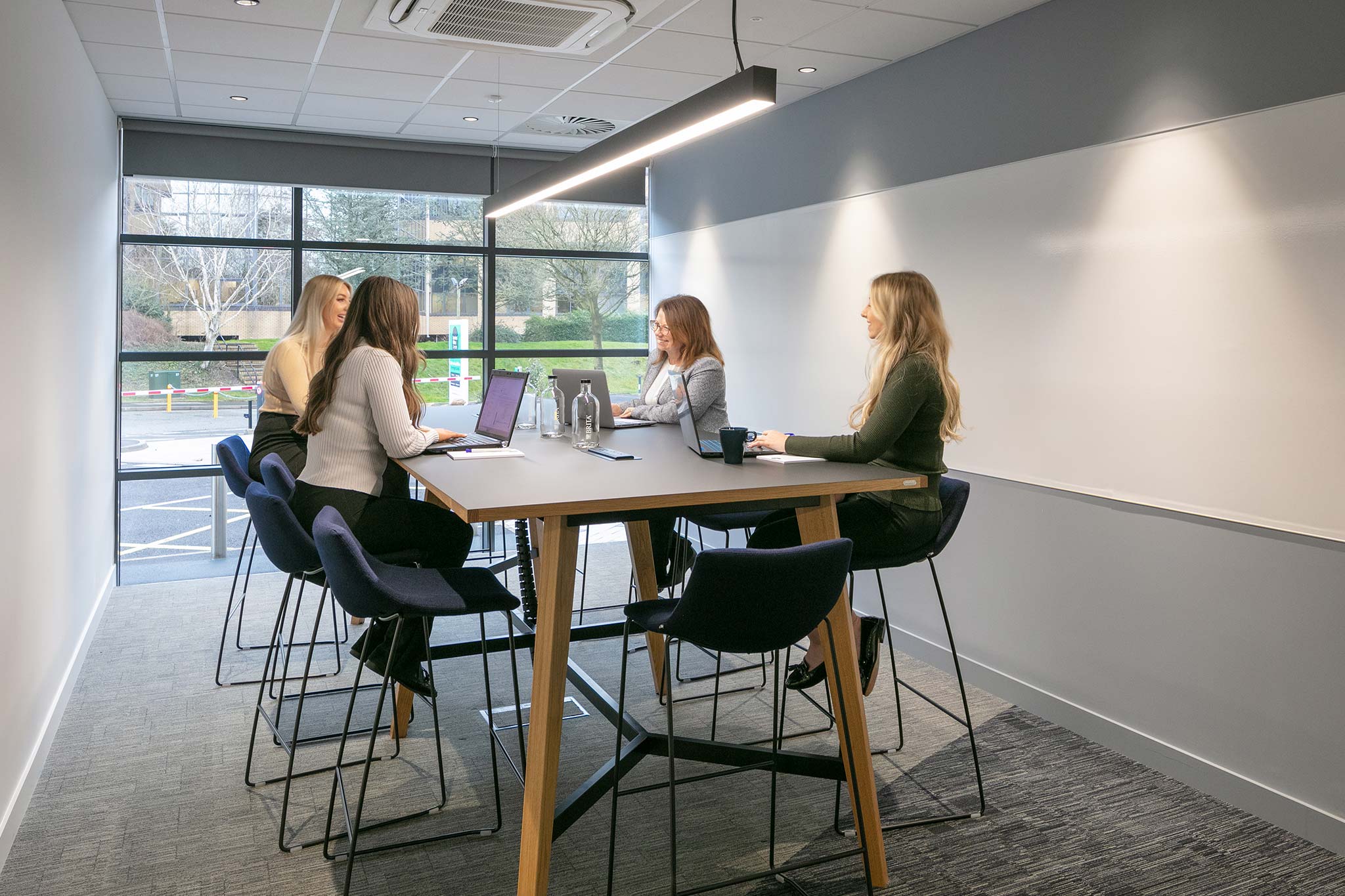 The growth of city centre serviced offices in the early years of the 21st century has increased the diversity and flexibility of property in central business districts and may have helped to hold back the death of the high street. According to a report by the University of Glasgow, published on the Social Science Research Network, UK town and city centres are going through a period of unprecedented change, which has been accelerated further by the pandemic. Rising vacancy levels and disused premises are one of the biggest challenges to arise from this – and changes to property use driven by both commercial tenants and their landlords are part of how city centres naturally adapt over time.

The report explains that changing the use of premises is not the only way to increase diversity in city centre building stocks. “Diversity within centres is not just about rebalancing the retail-service mix to changes in consumer preferences, it is also about introducing alternative uses,” the researchers write. “Variety can exist in property ownership, building formats and unit sizes, all of which are shaped by local factors such as vacancy rates, pedestrian accessibility, and the form and quality of the physical built environment.” Serviced offices in city centres are a prime example of this, taking large existing or new-build commercial premises in convenient locations and making them accessible and more affordable to tenants of all sizes on more flexible terms.

Across the five cities studied, the researchers found a trend away from so-called ‘comparison shops’, traditional retail premises that stock products from multiple manufacturers or suppliers. In 2017, nearly a third of properties included in the study were comparison shops. Yet in Glasgow and Edinburgh, this was already second to offices as the primary use of city centre premises. Since that time – perhaps driven by the rapid rise of home delivery during the pandemic lockdown periods – there has been a further shift away from physical retail to online shopping, leading to a fall in comparison shops on the high street.

Dividing large offices into smaller units typical of those seen in serviced offices is another trend identified in the study. The researchers explain: “The number of offices and storage facilities is the second-highest land use when averaged across the five centres. As above, it is the highest in Glasgow and Edinburgh, which have seen a greater rise in serviced office space.” “Breaking this down, the subdivision of office accommodation – previous single occupant or vacant – into smaller, more flexible units, is a trend evident in all five study areas. The establishment of the serviced office sector has driven this change.”

Your place in the city

Serviced Office Company can help you tap into this trend, with high-quality city centre serviced offices in London, Manchester and newly opened serviced offices in Telford offering the space you need on flexible terms. This puts your brand at the heart of your local business district, while giving you and your workers convenient access to local retail amenities for lunch breaks and coffee shop meetings. With our own meeting rooms for hire on-site, kitchen facilities and relaxing breakout rooms, this gives you plenty of options to get away from your desk, whether it’s for an hour or just a few minutes at a time. 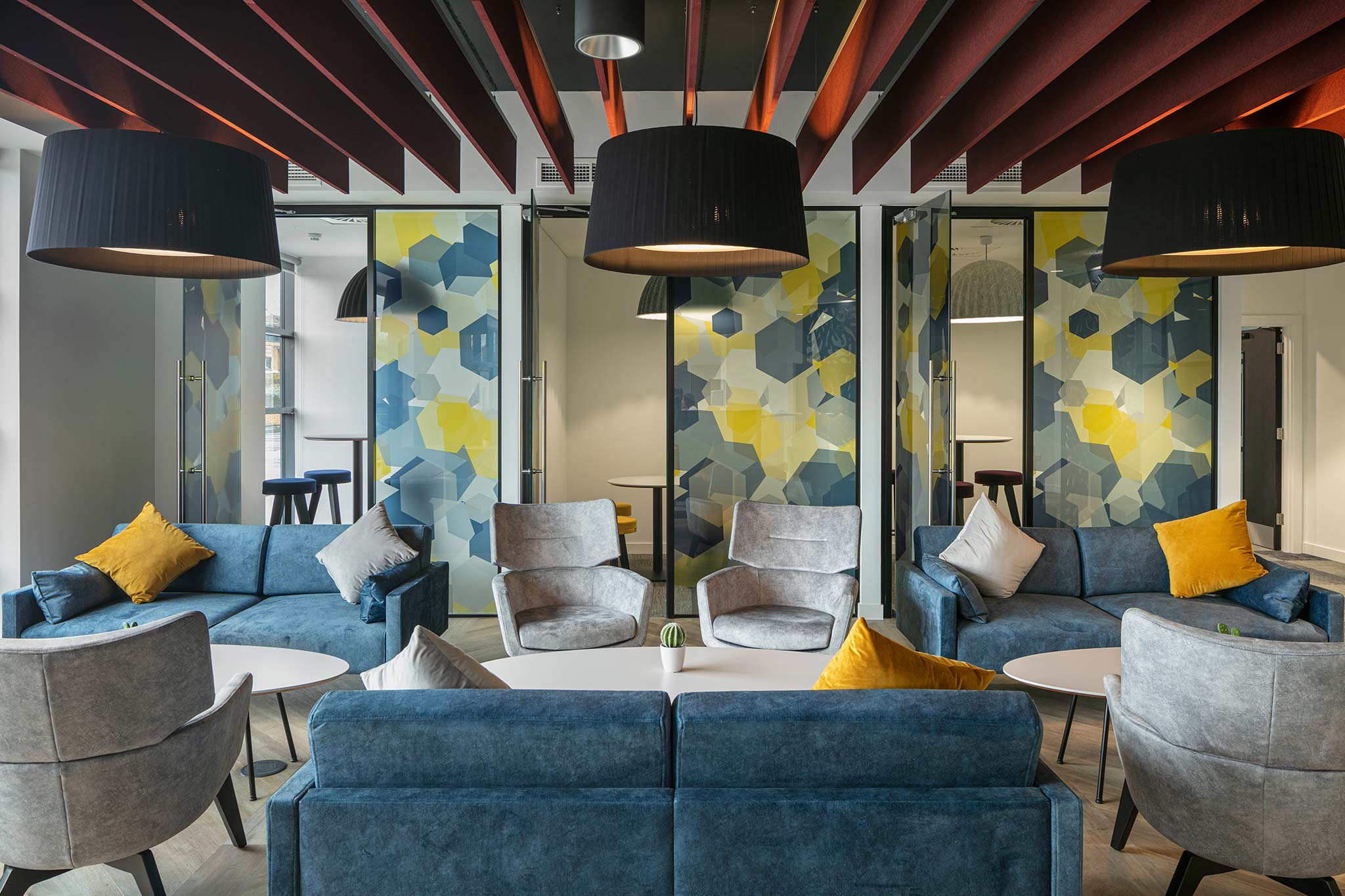 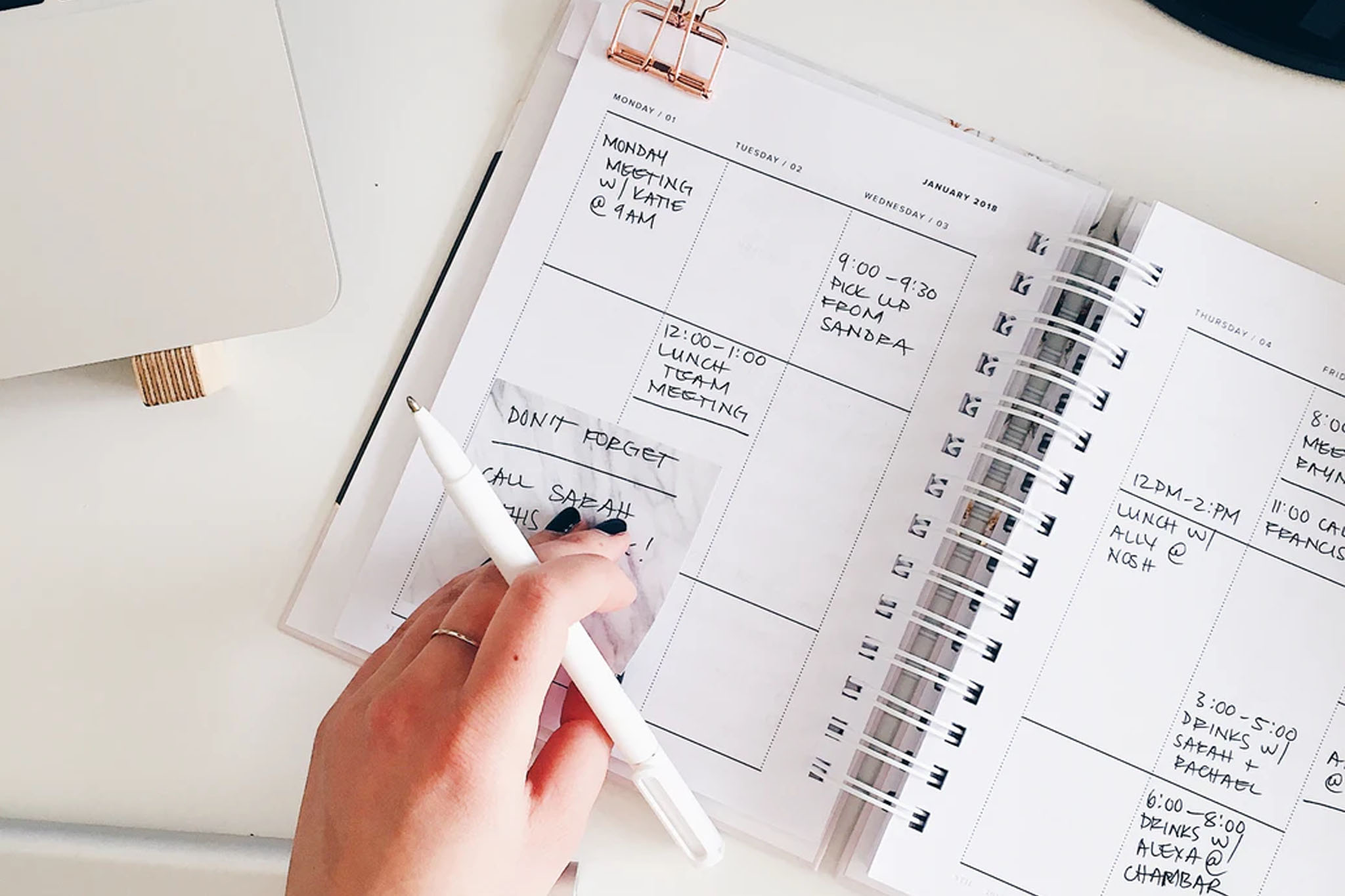